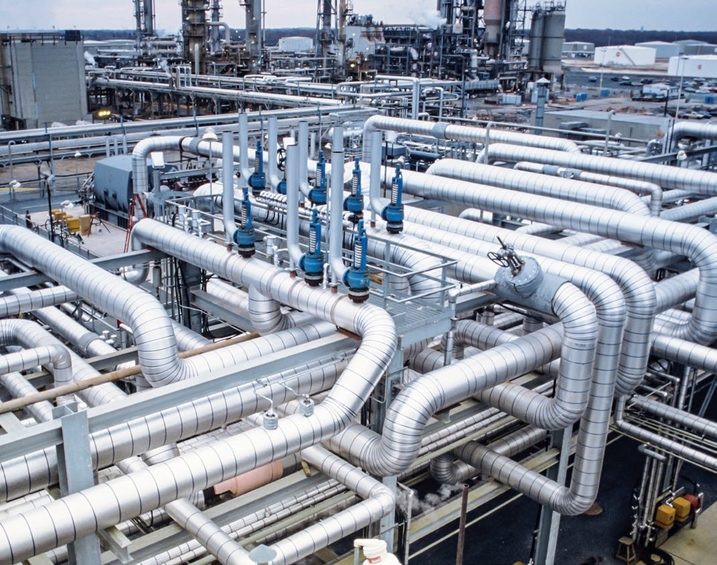 The Indian Oil Corporation Limited refinery in Panipat was established in 1998 and is one of the largest integrated petrochemical plants in Southeast Asia. The refinery meets the demand for petroleum products for all of Northwest India. The plant’s capacity was recently increased from 6 million tons to 12 million tons per year, at a cost of 41.6 billion rupees. Both domestic and imported crude oil is processed at the refinery. The plant also houses PX-PTA units, which were commissioned in 2006 and produce both Paraxlyene (PX) and Purified Terephthalic Acid (PTA), a raw material used in the production of polymers. Benzene is produced as one of the byproducts of PTA production.

The aim is to enable a substitution of the pressure and level switches with more reliable transmitters. The existing cabling and the I/O cards should not be changed. 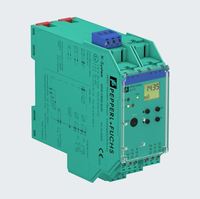 The KFD2-CRG2-EX1.D transmitter power supply from Pepperl+Fuchs was used to provide the limit values of the analog input values from the level measuring devices and pressure transducers directly on the relay outputs. The values can be connected directly to the DI cards in the Triconex PLC system. The customer only has to replace the existing barrier with the KFD2-CRG2-EX1.D transmitter power supply from Pepperl+Fuchs. The existing I/O cards and cabling are retained.